Ys Origin Headed to Xbox One This Spring 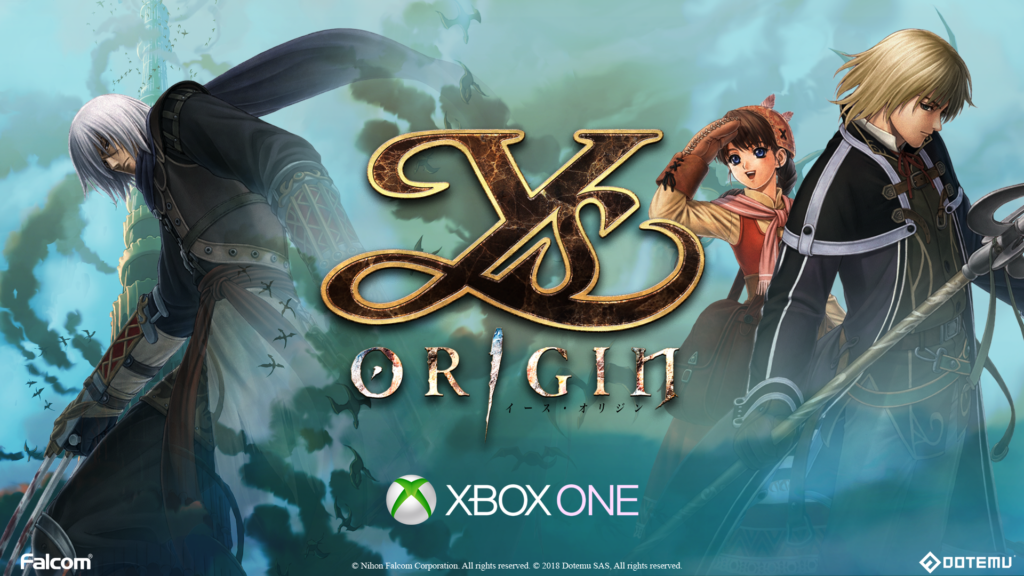 Ys Origin Headed to Xbox One Spring 2018 from Dotemu

The Ys Series Hits Xbox for the First Time

PARIS – February 21th, 2018 – Independent developer and publisher Dotemu (Windjammers, Wonder Boy: The Dragon’s Trap) announced today that the company has undergone a refocus that includes the formation of a larger, dedicated arm of development and publishing focused entirely on reviving retro franchises. The first project to roll out in 2018 from Dotemu is the cult JRPG Ys Origin which will land on the Xbox One this spring, marking the first time that the series has ever been published on the Xbox platform.

Launched in 2017 on PlayStation 4 and PlayStation Vita from Dotemu, Ys Origin quickly earned high review scores and fan praise for its authentic adaptation to current gamers. In Ys Origin, it is 700 years before the events of Ys I & II, and the land of Ys was on the brink of destruction. Demons came in droves and forced the twin Goddesses who ruled the land to whisk their subjects away from the surface, into the safe embrace of the clouds. The demons were persistent, however, erecting a massive tower in pursuit. The battle that raged upon the ground had begun ascending for a second round up above.

The fast-paced action and epic boss battles will present fans with a unique vantage point of the earliest days of Ys. Newcomers to the series will be able to experience the very beginnings of the cult-like franchise that has been a hit for decades. Explore a deeply involved mystery and unlock secrets through creative puzzles as you trek through a memorable arcade-like platformer and unravel the engrossing story of Ys. How long can you last in the Devil’s Tower?

In 2017 Dotemu had tremendous success breathing life into the retro hits Ys Origins, Windjammers and Wonder Boy: The Dragon’s Trap across the PC, Xbox One, PlayStation 4, PlayStation Vita and Nintendo Switch. 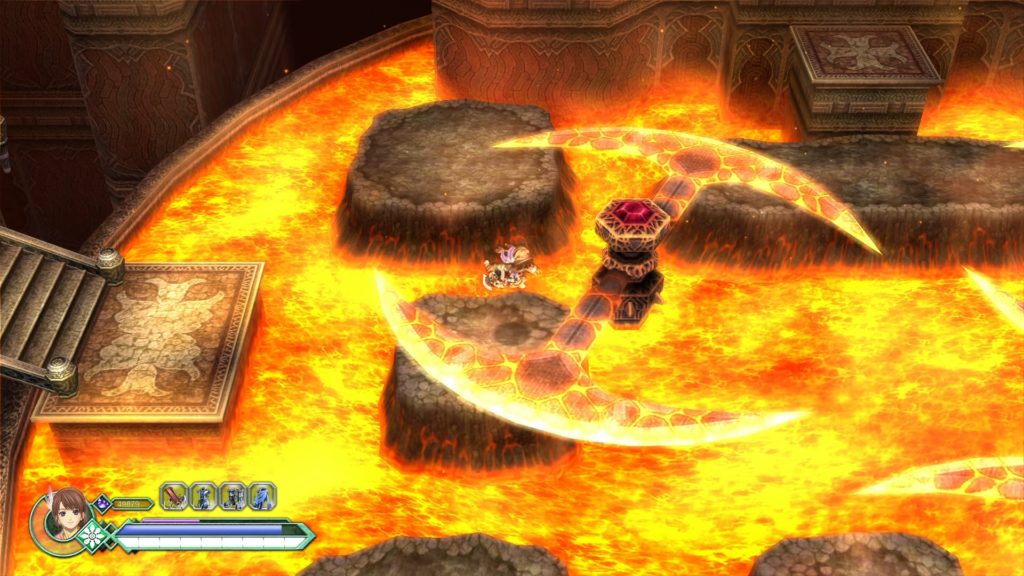 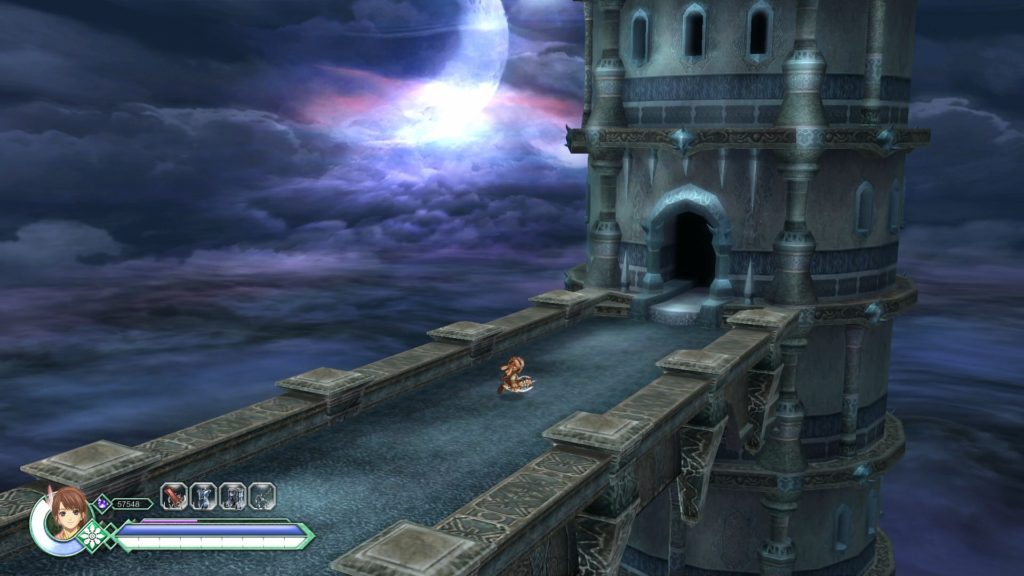 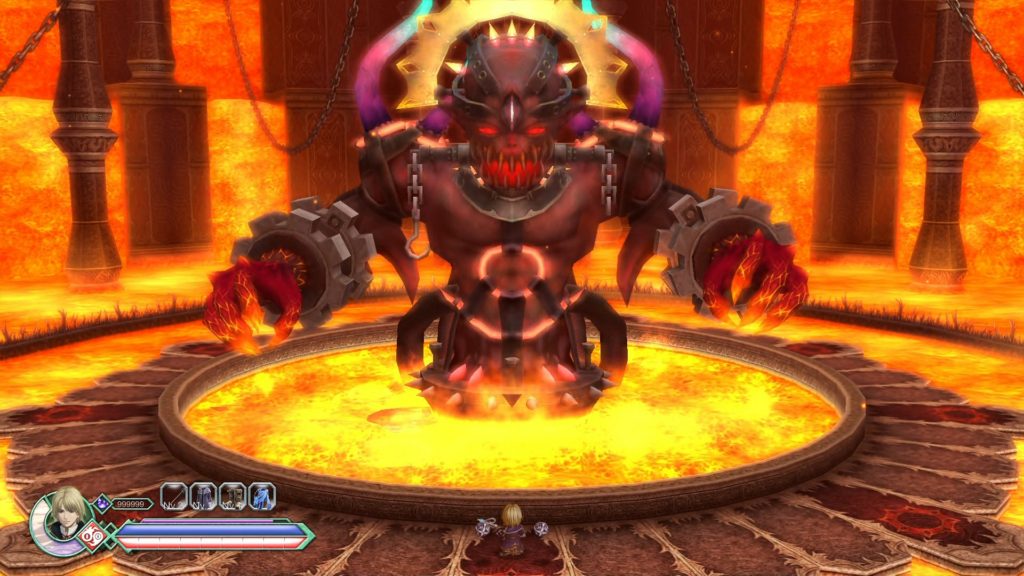 Further announcements regarding the company’s newly focused strategy are planned for early 2018.

To keep up with the latest Dotemu news and games, please follow them on Twitter @Dotemu or hit up www.Dotemu.com.