Check out the Teaser Trailer for Shadow of the Tomb Raider, Coming this Fall!

Square Enix® announced that Shadow of the Tomb Raider™ will be available in six months for the Xbox One family of devices including Xbox One X, PlayStation®4 computer entertainment system and Windows PC/Steam®. All platforms will launch simultaneously on September 14, 2018.

Shadow of the Tomb Raider will be unveiled on April 27, 2018. Fans around the world can visit www.TombRaider.com for a chance to play the game and meet the developers at one of three exclusive reveal events.

Watch the Shadow of the Tomb Raider Teaser Trailer 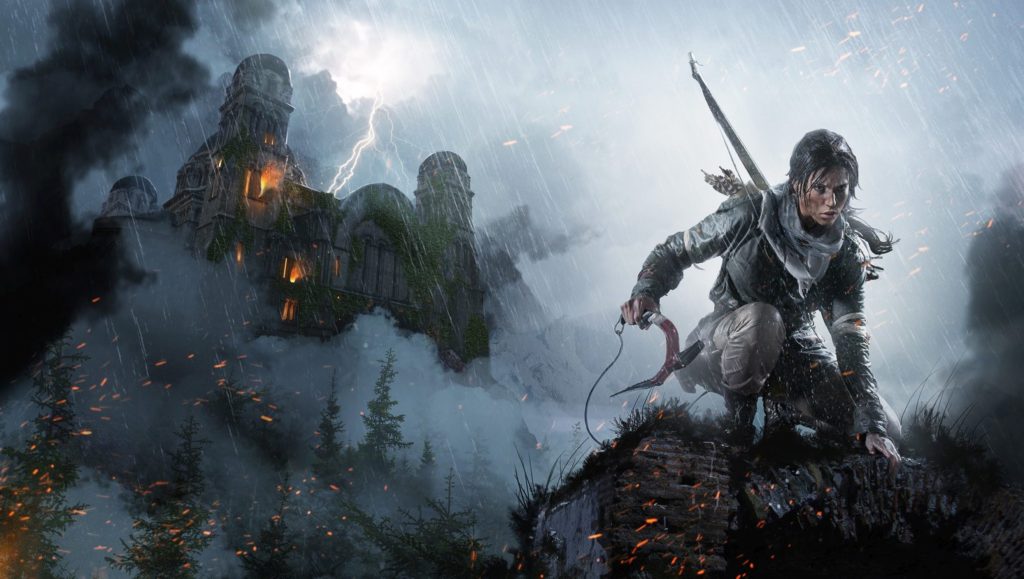 About TOMB RAIDER
The TOMB RAIDER® franchise has sold over 63 million copies worldwide. The original game led to one of the most successful video game film adaptations in history, with the 2013 reboot inspiring a new blockbuster film that embodies the game’s signature survival action style. Its protagonist Lara Croft® has been a contemporary global icon for over two decades.  The most recent release in the world famous franchise, Rise of the Tomb Raider™ has received over 100 “Best of” nominations and awards, and is one of the highest rated games.  All of this continues to make TOMB RAIDER a destination brand for action-adventure.

More information on Square Enix, Inc. can be found at http://na.square-enix.com/.