Blazing Chrome Coming This Year from The Arcade Crew 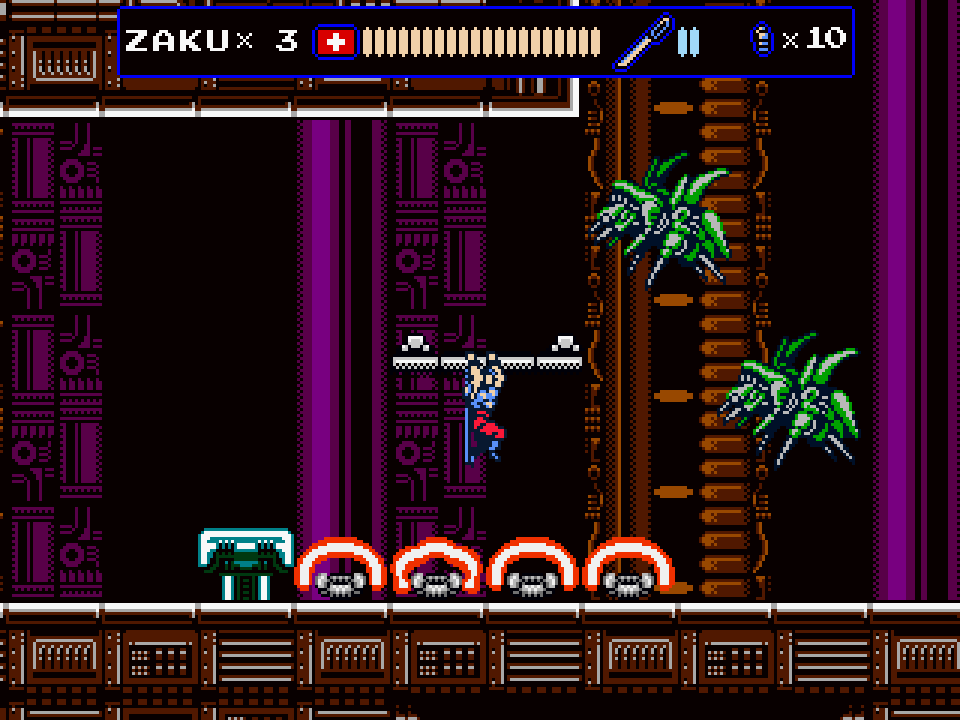 In Blazing Chrome, militant AI-fueled computers rule the Earth while humans are expendable, lacking power, prestige or status among their machine overlords. Choose to play as Mavra, a super badass human resistance soldier, or Doyle, the equally groovy and deadly insurgent robot. When a small group of rebels decide to overthrow their oppressors, it results in heavy casualties and a ton of lock-and-load fast-paced action where scrapping robots and blazing chrome with your powerful weapons is the only thing standing between you and your freedom. 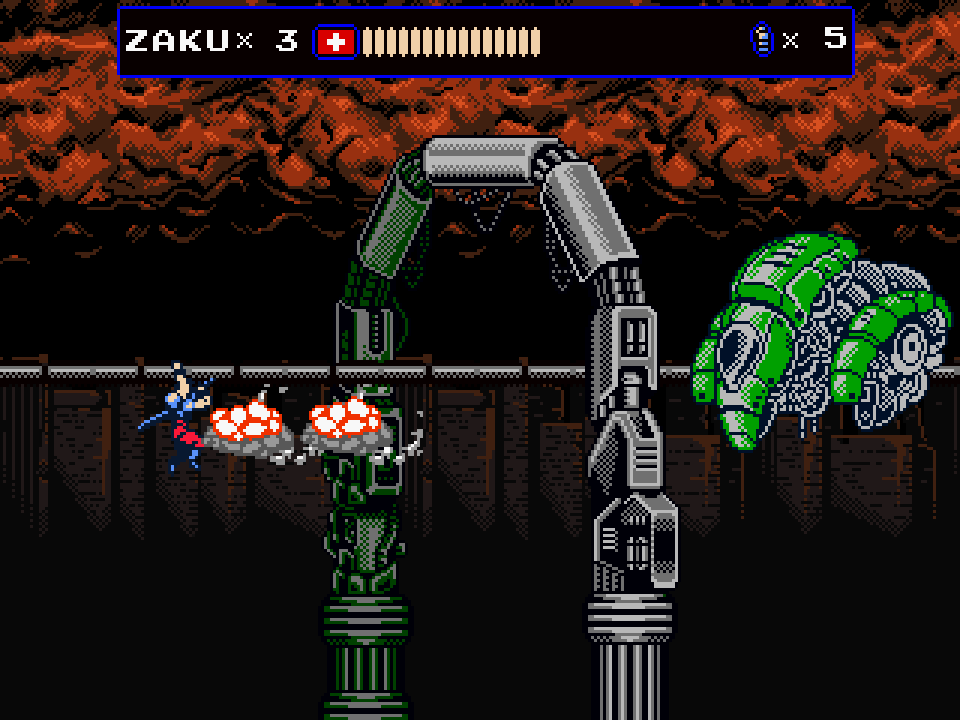 Blazing Chrome is inspired by classics like Metal Slug and Contra and will be on display at the Game Developer’s Conference next week in the GDC Play area, Wednesday through Friday, during show floohours. The game will also be at GDC MIX (981 Mission St. in SF) on March 19th. The fast-paced run-and-gun title will launch in 2018 and represents the style and approach The Arcade Crew plans for all its titles.

“The Arcade Crew capitalizes on an existing framework of development and production within Dotemu but retains a different strategy of focusing on producing and publishing new games, whereas Dotemu will retain its core strategy of reviving loved and known franchises from the past,” said CEO Cyrille Imbert.

“The Arcade Crew’s team has full access to the resources at Dotemu which have allowed us a track record of success with our projects like Wonder Boy and Windjammers. The Arcade Crew will harness the existing experience, passion and infrastructure at Dotemu and integrate it with the creative fire of small development teams – the result will be polished, awesome games with a retro feel that people can pick up and enjoy, just like the games we grew up with.”

The Arcade Crew has plans for several more announcements as the company moves through 2018, but will retain a selective portfolio with less than a handful of releases planned for each calendar year.

“We’re more than marketing and QA,” said Arnaud De Sousa, director at The Arcade Crew. “Our team’s framework allows us to fully integrate into the creative teams on these games, offering production support and also additional art, animation and programming support for areas that our creative leads may need assistance with – that’s a major benefit to helping these artists realize their ultimate vision for their project.”

The Arcade Crew plans to aggressively support all its titles on a global level in 2018, with planned appearances at all major shows including GDC, PAX, E3 and gamescom. Look for more Arcade Crew updates on the official Twitter handle @TheArcadeCrew and on Facebook (facebook.com/thearcadecrew), or at their official website: www.thearcadecrew.com.