Another World is Coming to Nintendo Switch This Spring – Check it Out at GDC! 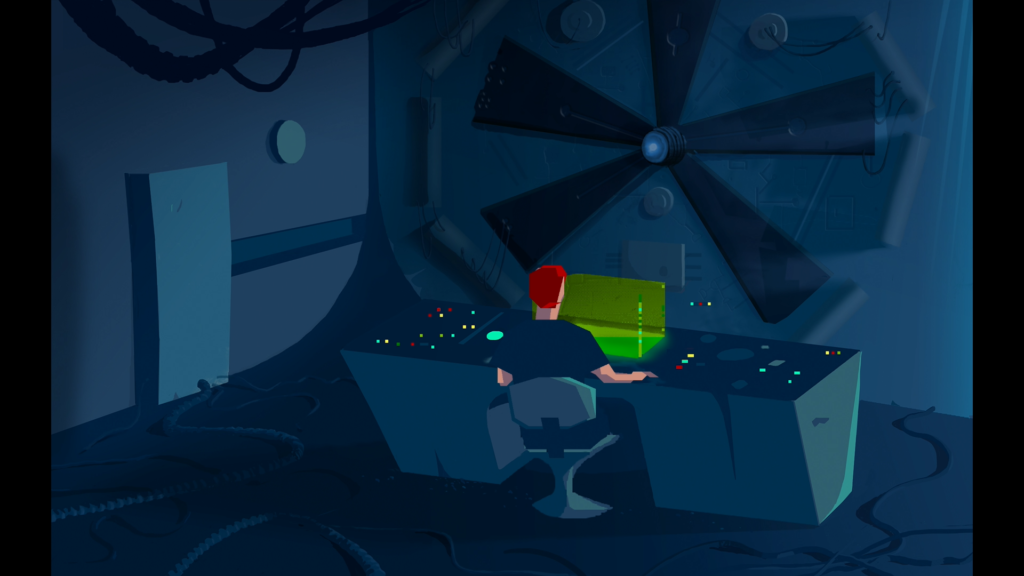 Independent developer and publisher Dotemu announced today that Another World, a game that has inspired a generation of creators, will arrive on Nintendo Switch late next month. Also known as Out of This World in North America and Outer World in Japan, Another World made its debut in 2012 in the prestigious MoMA in New York and was among the first 14 games selected by the museum for having made history. It is considered one of the most essential video games ever made, inspiring numerous video games creators of outstanding titles such as Ico and Metal Gear Solid.

Dotemu has worked closely with original creator and industry visionary Eric Chahi on the Switch version, staying true to the original feel of the game and its deep sci-fi universe setting. In a new video released by Dotemu today, Chahi describes the inspirations, processes and even doubts as the original game was under development, and shares original sketches and illustrations related to the creation of Another World as he defines what drew him to a sci-fi setting. 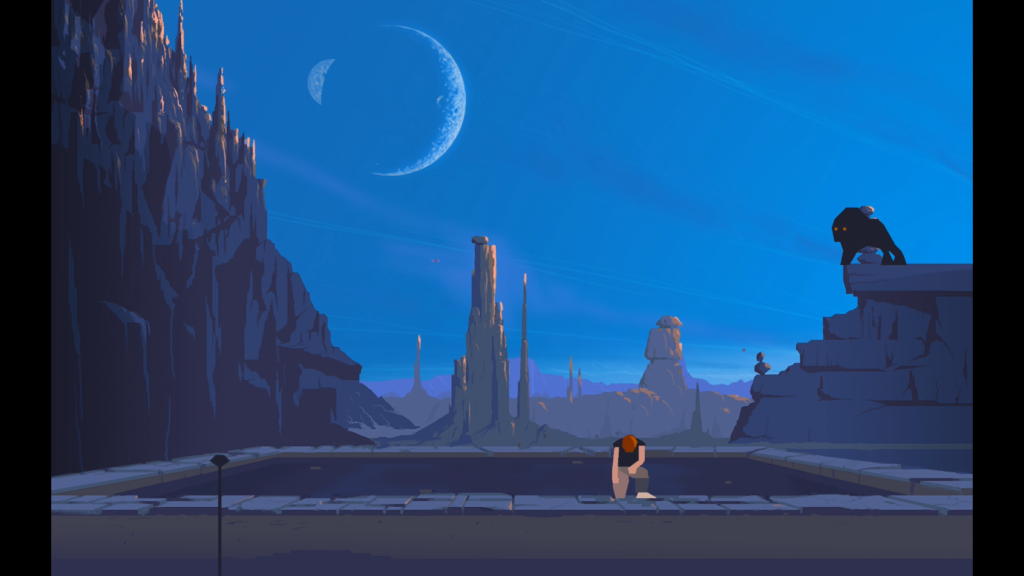 Featuring a compelling story and captivating adventure, players will be able to switch back and forth in real time between the original and HD graphics and choose from three difficulty modes. Another World will be showcased at the upcoming Game Developers Conference in the GDC Play Lounge (PS4253), located in the North Hall, Wednesday through Friday during show floor hours. 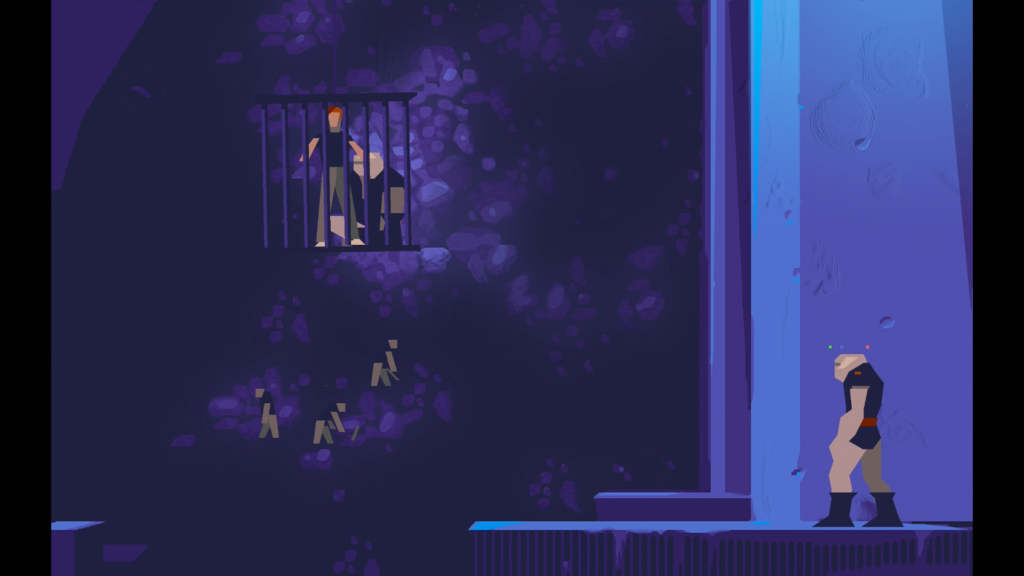 Another World tells the remarkable tale of Lester Knight Chaykin, a young and rather talented physicist. While working on an experiment using a particle accelerator, a lightning bolt strikes his lab, causing an unforeseen particle fusion. The accompanying explosion opens a hole in the fabric of space and time, teleporting Lester to a barren, alien planet. Players lead Lester through a series of dangerous environments, battling alien soldiers and wild creatures while solving unique and creative puzzles in order to survive.

Another World will release in five languages (English, French, Italian, German and Spanish).

For the latest information on Another World and to keep up with all Dotemu news and games, please follow them on Twitter @Dotemu or hit up www.dotemu.com.

About The Digital Lounge:

The Digital Lounge is the publisher of Another World – 20th Anniversary Edition, True Fear and Dino Dini’s Kick Off. “Publisher 3.0”: we build a strong relationship with the game creators to support them with marketing, communication and sales operations worldwide; it is in our DNA. We believe inspiration, business and fun go hand in hand. Our passion for games has no limit, and we make it our mission to connect creators and players. To learn more, please visit: http://thedigitalounge.com

Dotemu is a french video game company specializing in modern releases of beloved retro games. Our mission is simple: give every gamer access to yesteryear’s classic video games on today’s platforms, including PC, mobile, console and more. Dotemu is proud to have worked with some of the gaming industry’s most prestigious companies, including Square Enix (Final Fantasy series), SNK (Metal Slug and fatal Fury Series) and Ubisoft (Heroes of Might and Magic III HD).